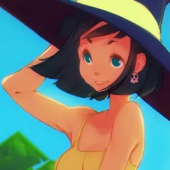 By Mu.,
September 14 in Modchips