Don't Know Where To Start 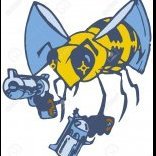