1.6 Flashing Green and Red, no video and dvd rom u/s 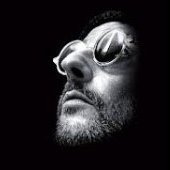 By RunsilenT,
May 17 in Repair