Can the fan cause unexpected shut down? 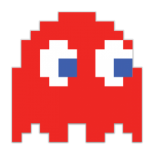