Lurked for a while, now tried Hard Modding 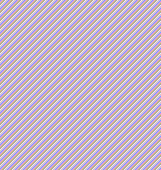 By bugmenot,
Thursday at 02:15 PM in New Member Introductions