By Shxlx006,
November 20 in Hardware Mods 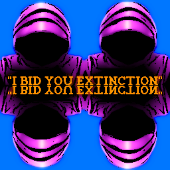